2018 123 views
In a post apocalyptic world, former drugstore employee Victoria Hansteen must look to her past in order to save the future of mankind after a ...
HorrorThriller

Friend of the World

Friend of the World

2018 124 views
After a catastrophic war, an eccentric general guides a filmmaker through a ravaged bunker.
ComedyDramaHorrorScience FictionThrillerWar

2018 123 views
A sequel to the 2013 film about prison security expert Ray Breslin, who uses his skills to test out the reliability of maximum security prisons.
ActionCrimeThriller

Down a Dark Hall

Down a Dark Hall

2018 170 min 125 views
A young ballet dancer travels to a prestigious dance academy in Europe, only to discover it is a front for something far more sinister and ...
HorrorThriller

2018 125 views
Kattam is an upcoming Tamil thriller movie directed by Rajan Madhav. The director his self penned the script for this movie and it features ...
CrimeThriller

2018 122 min 130 views
Vikram Prabhu plays an encounter specialist in Thuppakki Munai and Hansika is said to be playing a unique quirky role.
ActionRomanceThriller

2018 134 views
A masked vigilante goes to war against corrupt politicians and businessmen in Brazil.
ActionCrimeDramaThriller

The House That Jack Built

The House That Jack Built

2018 130 views
USA in the 1970s. We follow the highly intelligent Jack over a span of 12 years and are introduced to the murders that define Jack’s ...
DramaHorrorThriller

2018 140 views
A scientist becomes obsessed with bringing back his family members who died in a traffic accident.
Science FictionThriller

2018 136 views
Nenjam Marappathillai is an upcoming Tamil romantic horror film written and directed by Selvaraghavan and produced by Gautham Menon for Ondraga ...
ComedyFantasyHorrorThriller

2018 127 views
Plot unknown. A sequel to the the 2014 film, „The Equalizer”, which is based on the TV series about a retired agent who’s a ...
ActionCrimeThriller

2018 130 views
The sixth installment in the „Mission: Impossible”. When an IMF mission ends badly, the world is faced with dire consequences. As ...
ActionAdventureThriller

2018 146 views
In the twenty-sixth century, a female cyborg is rescued from the scrap heap by a scientist.
ActionAdventureRomanceScience FictionThriller

2018 148 views
A priest named Father Burke is sent to Rome to investigate the mysterious death of a nun.
HorrorMysteryThriller

2018 141 views
A dysfunctional family awake on Christmas morning to discover they’re sealed inside their house by a mysterious black substance. On television, a ...
MysteryThriller

2018 155 views
A follow-up to the 2015 film, ‘Sicario’, which centers around the escalating war against drugs along the border of the United States ...
ActionCrimeDramaThriller

Under the Silver Lake

Under the Silver Lake

2018 129 views
An affable but aimless young man becomes an unwitting detective who quickly finds himself in over his head as he investigates the mysterious ...
CrimeThriller

2018 161 views
Debbie Ocean, a criminal mastermind, gathers a crew of seven other female thieves to pull off the heist of the century at New York’s annual ...
AdventureCrimeThriller

2018 147 views
Nicholas Rice, a renowned journalist for the LA Times, returns to his hometown of ‘The Dunes’.While he’s there, a mysterious ...
Thriller

IMDb: 5.8 2018 110 min 182 views
The film tells the tale of a widowed film director who is in the middle of making a film about an atypical diplomat inspired by his brother. ...
DramaRomanceThriller

2018 111 min 153 views
Number 37 is the story of Randall, wheelchair bound, playing a cat and mouse game blackmailing a powerful criminal whilst evading a sadistic loan ...
Thriller

2018 120 min 168 views
Antonio Decoud is a conservative family man who is forced by destiny to face an unexpected situation that shakes him to the core, scrambling up ...
Thriller

2018 127 views
A Deep Cover Operative Awakens to find himself imprisoned in a CIA Black Site on a Submarine.
ActionAdventureThriller

IMDb: 6.9 2018 100 min 144 views
A young Iranian man who is desperately trying to meet women who can secure his stay in Denmark. As time runs out, he falls in love and his past ...
DramaThriller

The Surrogate of Infidelity

The Surrogate of Infidelity

2018 154 views
A psychological drama thriller based on infidelity….
DramaRomanceThriller

2018 142 views
Caught up in the lucrative world of Red Market, deceit and loyalty, an underground group of „Cleaners” dispose bodies and evidence ...
ActionThriller

2018 147 views
A woman fights to protect her family during a home invasion at a house designed with impenetrable security.
Thriller

2018 163 views
An environmental analyst is asked by the police to determine if two deaths by hydrogen sulfide poisoning are an accident – or a murder. But ...
DramaMysteryThriller

2018 137 views
Lewis (Luke Evans) is an outwardly ordinary guy, but in reality he is hiding an obsession – revenge – against Cathy (Kelly Reilly). ...
Thriller

2018 105 min 144 views
Taking his kids to school with the car, Berlin real estate developer Karl gets a call from a blackmailer: If he doesn’t pay up, the car will blow ...
ActionDramaThriller

2018 131 views
A harmless game of “Truth or Dare” among friends turns deadly when someone—or something—begins to punish those who tell a lie—or refuse the dare.
HorrorThriller

IMDb: 5.3 2018 110 min 130 views
A former U.S. diplomat returns to service in order to save a former colleague in Beirut.
ActionThriller

2018 95 min 169 views
A family live an isolated existence in utter silence, for fear of an unknown threat that follows and attacks at any sound.
DramaHorrorThriller

2018 81 min 154 views
In this twisted love story, a man seeks out an unsuspecting stranger to help him purge the dark torments of his past. His plan goes awry when he ...
Thriller

2018 144 views
Rangasthalam is an upcoming Indian Telugu period drama directed by Sukumar and starring Ram Charan and Samantha Akkineni in the lead roles.
ActionThriller
Page 1 of 42123 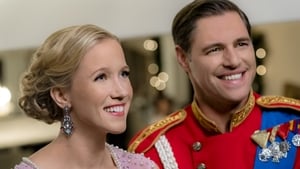 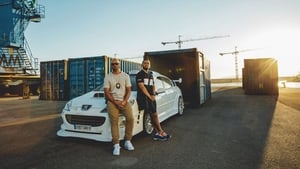 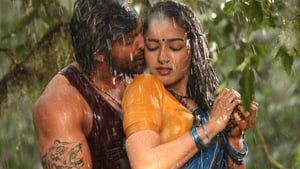 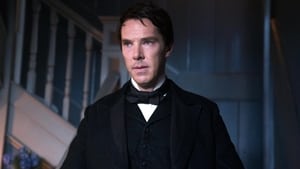 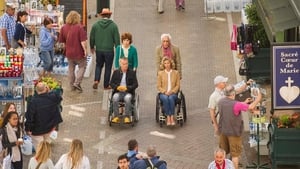 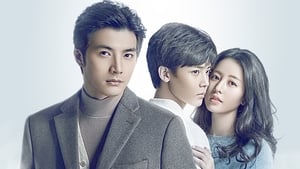 The Trouble with Mistletoe